We can all be extremely hard on ourselves and expend too much effort relying on the judgments of others to validate our existence.

Many of us are born into a society that dictates a very specific concept of success that is entirely measured by dollars and cents. Unfortunately, this kind of “success” ignores the individual’s non-monetary personal milestones. For example, take 2 men standing at the corner one morning, waiting for the light to change. One is well dressed. Nobody can tell that he is hungover for the third time this week. The other, shabbily dressed, has been sober for ten years straight. The latter’s success is invisible to the rest of us, so we look down on him. In fact, our society encourages us to look outside of ourselves for validation instead of looking inwards and accepting ourselves and recognizing our own private successes, a process that continually wears down our confidence by implicitly telling us that we are not good enough, rich enough, smart enough, beautiful enough, happy enough, successful enough. Ironically, this system may well be dependent on our lack of confidence in our own selves.

It’s hard not to look outwards into the eyes of others as a mirror to see ourselves, to gauge our worth and determine our place in this society. We are all in some way or another trying to give meaning to our existence and what so many of us do is look outwards instead of inwards.   How do we compare? To her? To him? To it? To them?

I too have been part of that black hole. For years I have been writhing to break away from this hammering concept that tries to deafen my inner voice and natural trust in myself.   We all have that inner voice and innate trust in ourselves and we all have our own method to hear it. But it’s a constant battle to turn the outside volume down and silence the fears perpetrated by this system.

I turn to music to silence the pounding. And thus, for me each song becomes a personal success where I’ve managed to conquer that concept for just one day.

Getting this album out to the world has been a challenge. Yes, there is the planning and time and the work and the money that had to go into it , but that’s not what I mean. To me, the challenge was to push forward, to keep pushing forward, to not cave in and give up despite the constant pressure to chase the capitalistic concept of success, i.e., the path that implies the promise of money and security – rather than my own path, which is to be myself, listen to my inner voice and take a massive risk.

My greatest challenge is to accept myself. It may seem to you that I already do but, believe me, it is a continuous battle and I’m not giving up. With each song I write I am putting it all on the table, my hopes, my values, my faults, mistakes, wounds and vulnerabilities – putting it all out there for anyone to judge as they wish. What I have learned though is that, if I were to depend on other people’s judgments of me, I would go insane because for every person on this planet there is a different opinion and though people may believe their opinions are correct, no one person’s judgment has more weight than another’s.

Of course, a good review is always nice and greatly appreciated, and 100,000 albums sold would make my life a little more comfortable – but it wouldn’t suddenly give value to my work, to my album, or to me as a human being.

At the end of the day, I look back at this entire process, see the stories and experiences and emotions behind each song and know that each one alone was a personal success. Bringing together an incredible team of musicians and technicians who understand my vision, developing lasting relationships with them and recording an album is a personal and shared success. Deciding to mix the album in Berlin and delve into the technical world of dynamic sound in a country with a different sound esthetic, all the while learning new information about engineering, was a personal success. Problem solving in the later stages of mastering, when we realized that technical practices between Germany and Canada differed greatly, was a personal success. Digging deep to uncover the artistic direction for the album and then bringing together the perfect team to shoot the album and promo photos, the music video, and design the album and website was a shared and personal success.

And although it would be wonderful, regardless of whether the album is considered “successful” in the eyes of others – whether With Blindfolds On charts, sells a ton, or garners great reviews – I know that I have done something that forced me to push myself to the limits, to learn about who I am, to better myself, and to turn an idea into something others too can experience.

So here we are now: the album has been released and how its life will unfold is no longer in my hands. But for me, this project has already been a success, or rather, a collection of mini successes culminating in one of the greatest feats of my life so far and something I will forever be proud of. All I can hope for is that With Blindfolds On touches people and gives them a little extra courage to look inside instead of outwards, to accept themselves and take the time to appreciate all of their own personal mini successes.

Hey! Living each day is a success.

And now, as I head on tour with the support of an unmatchable band (who are not only freakishly talented but also my closest friends), I sit here quietly for one moment in time, and appreciate who I am where I am right now. 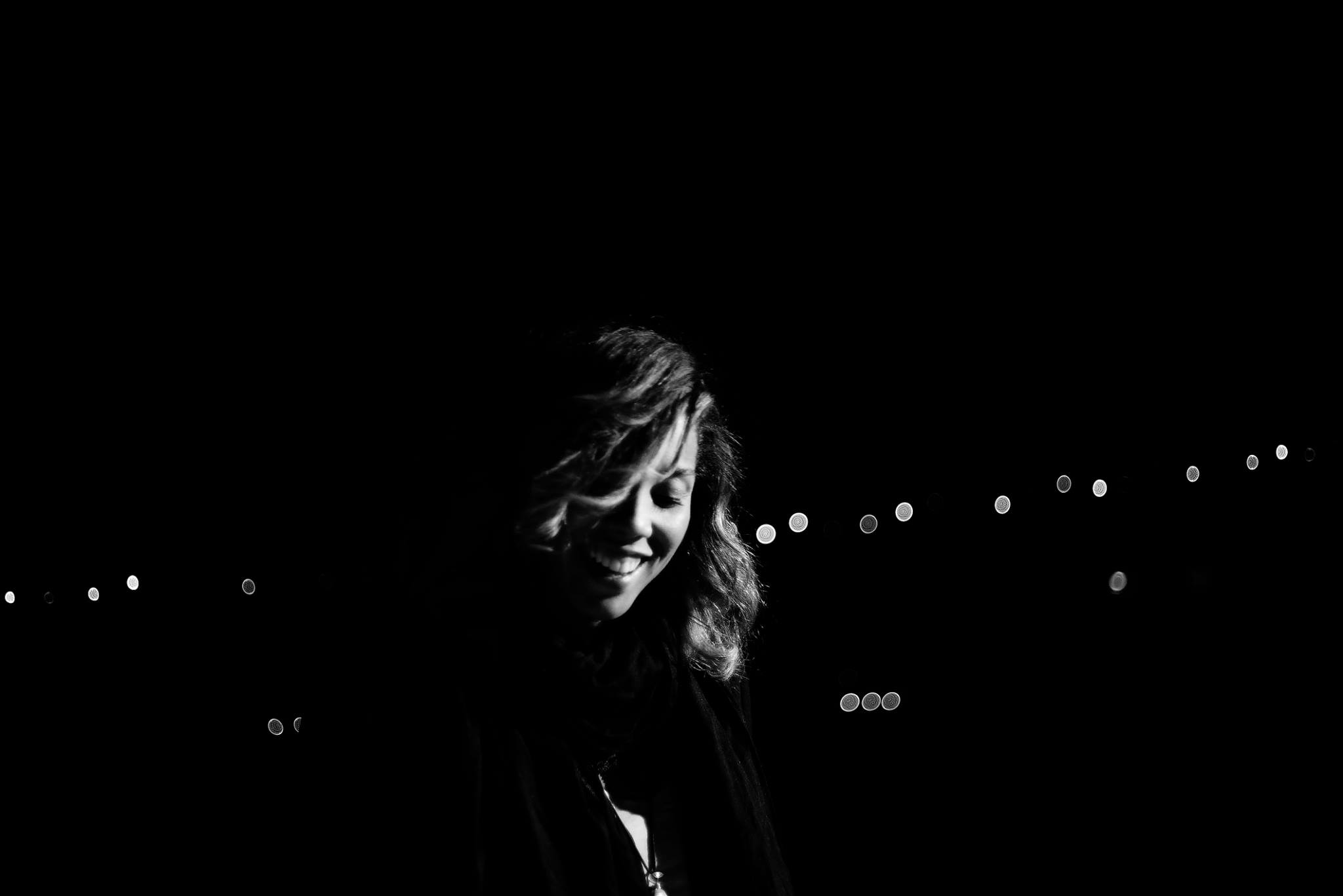 67 comments on "The Road Of Mini Successes"